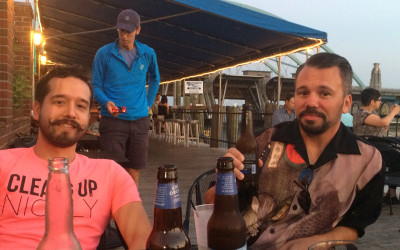 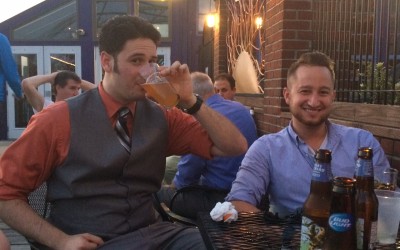 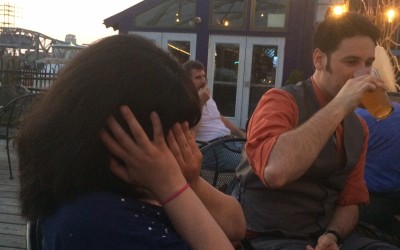 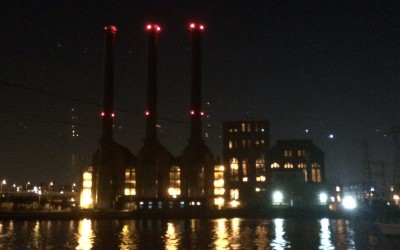 View from the Hot Spot

I chose this event because I thought it would be a bit laid back and probably cover many different areas of Graphic Design. Being that the event was held at the Hot Spot in Providence I thought it would probably a little easier to mingle and talk to different people about graphic design and that it wouldn’t so forced and straight forward if it had been held in a conference room of some sort.

I went to the AIGA RI event with John Michael, Vinny and Kayla and we met with Brandon Hicks. He was an interesting guy and he told us how he just moved to Rhode Island recently from California and what school he went to for design. We ended hanging out and talking to for four hours and gathered his contact information and gave him ours as well. We also talked about how his background in design was more art based and ours was more tech based and the pros and cons of that.

I plan to keep in contact with him and have him review my portfolio. I also will most likely see him at Wordcamp that is being held New England Tech because we invited him to attend that event. He seemed interested going because he wants to network and meet with new people since he just moved to Rhode Island. I also figure I’ll probably keep in contact with him because he is a member of AIGA and there will be other meet ups in the future.